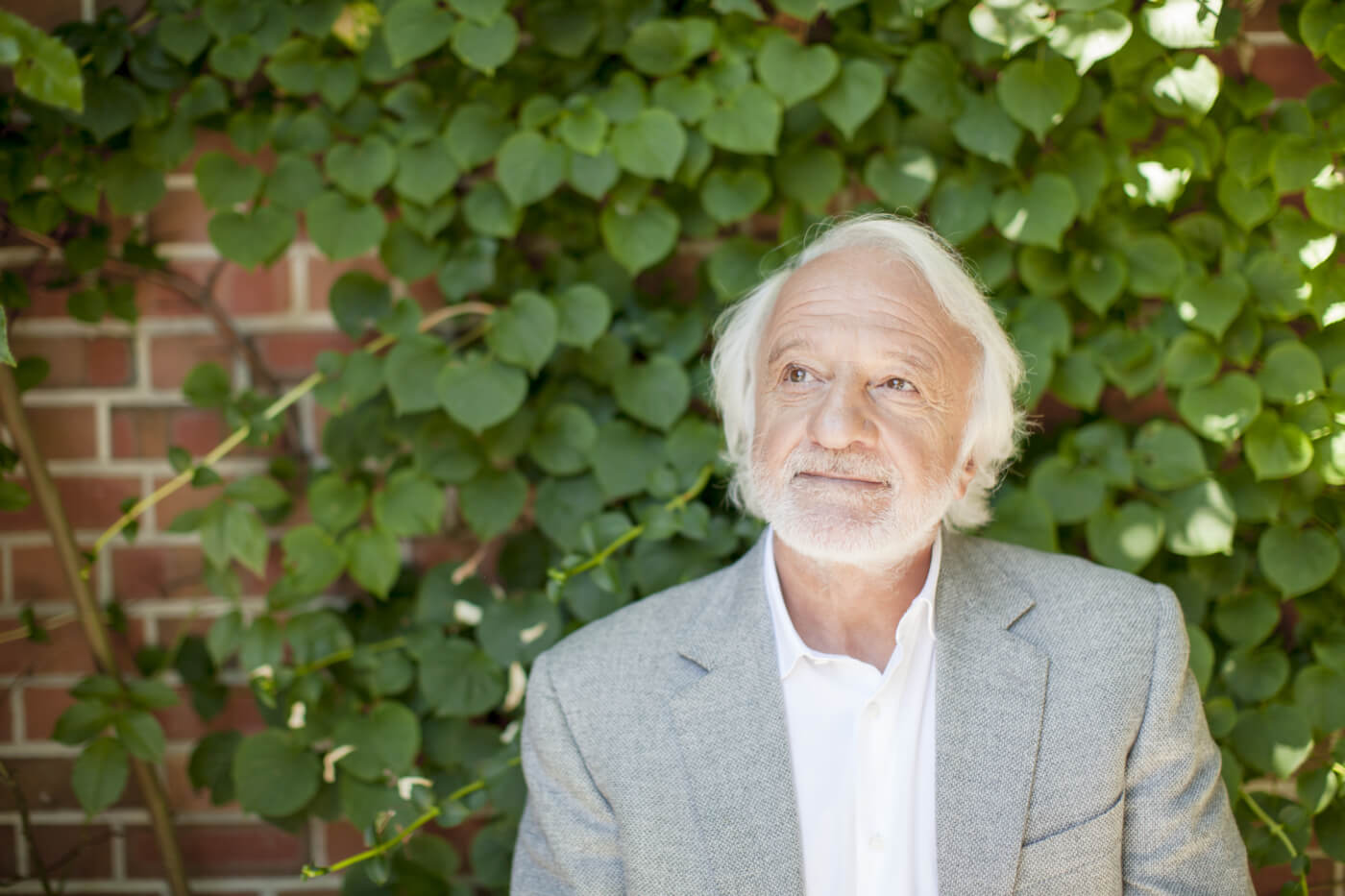 At Home Care Assistance Calgary, Alberta, we focus our home care visits on cognitive stimulation. We do this because it’s part of our Balanced Care Method and we feel that active seniors are happier and healthier as they age. Some blogs have considered the impact of various activities and behaviors including exercise, nutrition, sensory and social stimulation, and recreation on brain health. However, these approaches have been more non-specific to cognitive health, offering benefits not only to the brain but also to other parts of the body. In this blog, we will discuss those programs that are specifically designed to preserve or improve cognition. As a reminder the information contained in this blog is intended to provide helpful informative material on the subject addressed. It is not intended to serve as a replacement for professional medical advice. As always, a healthcare professional should be consulted regarding your specific situation.

There has been a surge of interest in the notion that keeping mentally active can preserve and possibly improve cognitive function among older adults. You’ve likely seen ads in Calgary, Alberta for popular cognitive training programs (example: Lumosity). These programs are designed to improve a variety of mental functions, such as memory, visual-spatial ability and attention by repeating tasks that use and challenge each function.

In addition to cognitive training that focuses on specific cognitive domains, there are also Home Care agencies that have programs designed to stimulate a range of cognitive capacities in a more global way. For those with cognitive deficits, cognitive rehabilitation programs are designed to improve function in damaged areas. Before considering the effectiveness of these three approaches, let us consider what is known about cognition and aging in general.

A variety of factors affect and individual’s cognitive function. Genes interact with environmental factors, such as education, occupation, and activity level to determine how an individual performs mentally at any one time. One theory suggests that the degree of cognitive stimulation (through education, occupation, hobbies, etc.) during one’s lifetime is related to the risk of cognitive impairment later in life.

Why Would Cognitive Activity Protect Against Cognitive Decline?

Cognitive reserve is a term that describes resilience to neuropathological damage – higher levels of cognitively stimulating activities may offer a protective mechanism in the event of brain injury or disease. The cognitive reserve concept focuses on the ability to optimize performance through the use of different brain networks or alternative cognitive strategies. In other words, engaging in mentally stimulating activities promotes neural plasticity and theoretically increases cognitive reserve. This theory is used to explain cases in which people are shown to possess the plaques and tangles characteristic of Alzheimer’s after death, but experienced no symptoms while alive.

Although some results show promise there are often issues with control groups and measurement. Others argue that it is difficult to know whether these observations mean that keeping cognitively active is beneficial or merely that the less at-risk people preferentially engage in more cognitive activity. Some argue that cognitive stimulation confers only a relative advantage.

What Are The Cognitive Studies?

A typical study used by physicians in Calgary, Alberta is the Mini Mental State Exam (MMSE) as a measure of effectiveness of a cognitive training program. The MMSE was developed in the 1940’s but is still used today as a very quick way of assessing general cognitive function. Scores range from 0 to 30 with lower scores denoting worse function. One research team reported an increase on the MMSE of about 1.5 points in an experimental group compared to a control group, which declined 3 points. So, although the increase in function wasn’t great, the increase relative to the declining control group was significant. However, it was unclear whether the observed change represented any meaningful difference in daily functioning. One of the challenges for researchers is not just to show a difference as a result of an intervention or even a relative difference, but to show a meaningful one.

The small number of promising avenues of investigation discussed in this blog only touches upon the expansive volume of research being conducted in the area. Much more research is needed before conclusions can be made and effective treatment protocols developed.

If you are a senior, starting on the path to a healthier way of life, it is a matter of choice for most of us. With older adults decreased mobility and a decreased social circle can make this choice daunting. Home Care Assistance Calgary, Alberta can help you and your loved one. Our Health Care Aids are expertly trained in our proprietary Balanced Care Method approach and can provide the support your loved one needs to live a happy and healthy lifestyle in their own Homes.

For more information on our services, contact Home Care Assistance Calgary at 403-301-3777.